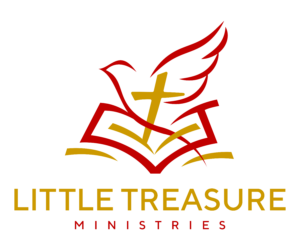 Slavery is illegal in Pakistan but today thousands of children, women and men are trapped as slaves in Pakistan.

When a families don’t have anything to eat or loved-one falls ill, families sell everything they have to pay for their medical care. When that is not enough, they take a loan from the brick kiln owners and sign a contract to work until the debt is repaid. They are then exploited, paid a fraction of the agreed price (often as little as 10c per hour) as the debt balloons with interest and fees. The workers are forced to work for 12-14 hours a day, seven days a week, for the rest of their lives. When they die, their children inherit their debt and are forced to remain in slavery. These people are mistreated, abused and robbed of their wages day after day.

We are witnessing the atrocities of slavery since we started sharing the Gospel on brick kilns. Surrounded by people whose lives were stripped away brick by brick, I have seen first-hand the devastating grip that the brick-kiln industry in Pakistan has on millions of people.

Forced to work at gunpoint from dawn to dusk, young children, elders, men and women are all tortured at the hands of wealthy kiln owners who rape them, humiliate them, and leave them to suffer in poverty without food, clothing and shelter. Though bonded labour has been illegal in Pakistan since 1992, over 25,000 brick kilns operate across the country, trapping at least 4.5 million workers in a vicious cycle. Especially in rural areas, illiterate and desperate people are tricked into accepting small loans in exchange for working in the kilns.

But as their debt grows, with no means of repayment, these labourers become condemned to a lifetime of work in the kilns, with their debt passing onto their children when they die. These children are denied basic human rights and forced to work in slurry pits, mould bricks by hand and stoke furnaces.The true fight is ensuring that they are empowered to thrive in society once they are freed. The experience of long-term abuse is a lasting wound that cannot be healed immediately at the point of rescue. Many children are unable to eat, or even cry, for several weeks after being brought to safety, let alone feel empowered enough to pursue new skills or regain trust in their communities.

It is impossible, out of their poverty, to pay off the debts, and these debts can be passed down from generation to generation. Despised, despairing and trapped, the bonded brick kiln workers live their lives like a slaves.

What are we doing against modern day slavery?

Enslaved through tragedy. Redeemed by love.

We are buying the freedom of these slaves by paying their debts, We thank and praise God that we over the last 4 years we have rescued 20 souls from modern day slavery including many orphans, widows & families.

After rescuing the orphan kids from modern day slavery, We bring them in LTO (Little Treasure Orphanage) where they can heal, grow and restore among other kids. Everyday we are witnessing the beautiful transformation in the lives of our children, The kids who were once abused, rejected, lost & alone now living with joy, purpose and hope. God is healing & restoring their brokenness & wounds everyday!!!

When we rescue a family, To avoid the danger of them falling back into debt we place them into the hands of a local church where the pastor is able to watch over them. We rent a home for them for the first 2-3 months, give them some money to buy some basic domestic needs and food. In addition, we set them up with a means of supporting their families. This may be by the provision of a sewing machine & supplies or perhaps we will rent a small ‘shop’ and stock it well so they can earn their own bread & butter. There is no difficulty with them working hard as it is quite light work compared to the drudgery of slaving in the brick kilns.

Give children, women and men the safety and freedom they deserve. You can make an impact in the fight to end slavery. Join us in their rescue mission until they are free. Every person deserves to be free from violence 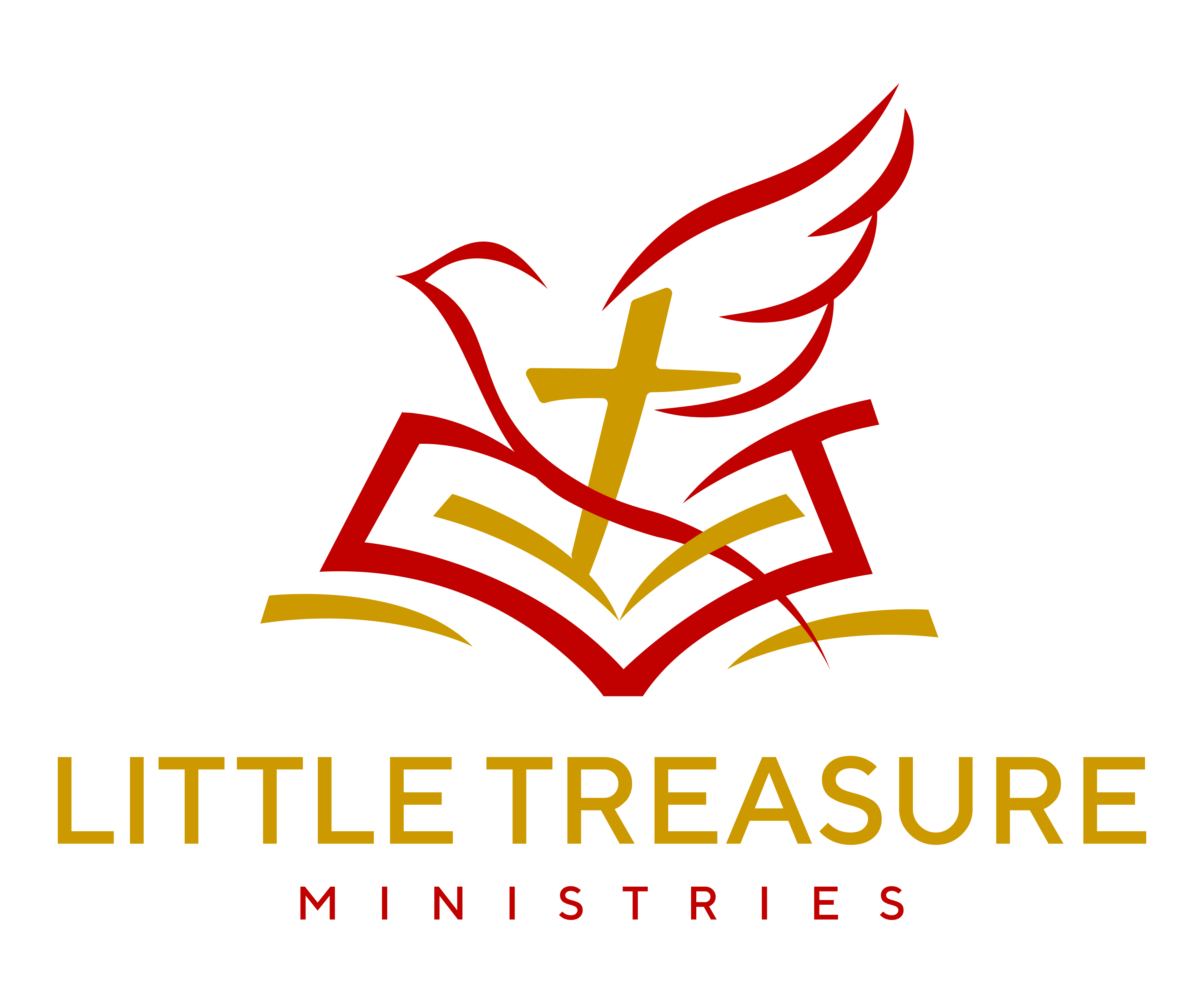